Because of the easy accessibility of gambling platforms, people are getting addicted to gambling more than in the past years. With the development in technology, you will also have online platforms of gambling which will help people to gamble every day sitting in the home. You should also know that the traits of drug addicts or alcohol addicts are simpler than the gamblers. One of the common traits is to lie in front of their close family members and lie to themselves also.

Lies gambling addicts tell can harm their close ones and it will also harm themselves. Gambling every day will also affect their health in every factor. When the gamblers start telling lies then you should know that they need to go to rehab asap.

Following are some common lies told by problem gamblers from which you will be able to help the gambler:- 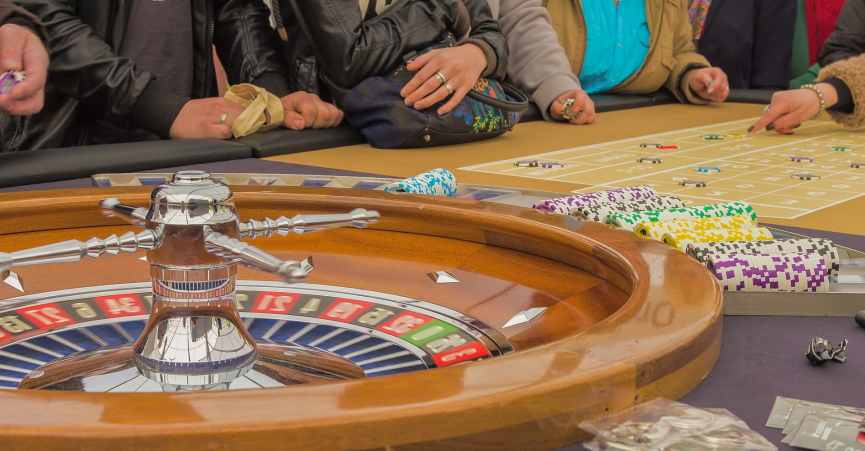 Never admit that they have a problem:

When you decide to talk to the compulsive gambler, they will never admit that they have a gambling problem. This is the denial that is talking from the inner part of the gamblers. You will also see the same condition in alcohol and drug addicts. They will constantly tell you that they don’t have a gambling addiction.

False hopes of being in control:

They believe that they are not hurting anyone:

The compulsive gamblers will soon be addicted to gambling and after some games, they will also lose some money. After this, they will think that they will win the next game so they use their money for the next game. After losing another game they will lose all the money from their investment. With this, the family of the gambler will suffer from this problem. But they make their mind that they are not hurting anyone except themselves.

When family members and friends ask the compulsive gambler where they were then they always seem to lie. They also push their lie to the next level to prove themselves. Gamblers lie to someone they love easily because of their addiction to the game. It will affect their health and mind.

Creating your Own Radio Program

Blockchain Technology in the Gambling Industry

Difference between am and fm radio

How to Make Playlist for your Radio Station

Ways to Spot a Fake Casino

Differences between Live Radio and Podcasting

Hi everybody! Welcome to the The Mashup Radio! Do you know what mean a mashup, bootleg or bastard-pop? Mashup is a genre musical hybrid. It’s the combination in one music piece of two or more existing tracks. The vocal part generally associated with the instrumental of another song. Now, enjoy the moment and listen The Mashup Radio!

This site uses and shares cookies and similar technologies to personalise your experience, advertise to you and provide content from third-parties as well as analyse our usage. You consent to our use of such technologies by proceeding. You can change your mind or consent choices at any time. Visit our Privacy Statement for further information.